Introduced in 1994, Insurance Premium Tax (IPT) has been used by the government to generate revenue from the Insurance industry for over 20 years. For many people it is a hidden cost. The amount of tax that is levied on businesses and individuals makes it hard enough to keep track don’t you think? It does however impact on insurers, brokers and businesses across the UK, meaning the 3.5% increase announced by the chancellor in the latest budget could affect you in future.

Its effect on the economy

It can get dull very quickly talking about politics and the economy. So, let’s sum it up as simply as possible. Basically, a strong economy creates a strong platform for industry growth. Our economy has improved year on year since the doom and gloom of 2008 which is good for British business. Reports that GDP (the indicator of growth) increased by 0.7% in the second quarter of the year help to prove this. But what does this have to do with tax? Well, rises in taxation can cause inflationary pressures with companies compensating for increases in costs by raising prices. In the first instance, tax is deducted from policies offered by insurers. So the insurers pass this tax increase on to customers. In the commercial insurance sector this means essential insurance packages will cost more than they did before. The increase in price needs to be compensated for, meaning investment in infrastructure will stop or reduce and economic growth could suffer. Simple right?

Good or bad for British business?

Well then why, if the economy is growing and we are becoming more competitive, do we need to raise taxes? Good question. There are arguments for and against the tax increase, with some businesses suggesting that the reduction of corporation tax to 18% by 2020 balances out the risk of an IPT rise. Having said this, tighter regulation in the insurance industry will continue to fuel uncertainty which reduces confidence and hampers productivity. Chancellor George Osbourne defended the rise but suggested the increases could create a surge in the uninsured, where people would rather risk not covering themselves and their businesses in favour of avoiding price hikes. Even before the rise in IPT was announced, the AA’s index of market leading insurance deals has shown that the cost of general car insurance had risen 5.2% in the second quarter of the year, with drivers aged between 23 and 29 being hit the hardest.

The new legislation is due to come into effect on the 1st of November 2015 and despite remaining unchanged since 2011 the 3.5% rise will have long term implications for most companies. With interest rate rises expected over the next year, the increased costs of servicing debt could actually make the UK less attractive to foreign investors and therefore less competitive in Europe and Asia.

The British Insurance Brokers Association (BIBA) executive director Graeme Trudgill has said that the IPT increase to 9.5% “makes a mockery of the ‘insurance growth action plan’ and efforts to reduce the cost of motor insurance”. The insurance growth action plan being a package of measures outlined under the previous government to strengthen the insurance sector’s contribution to the UK economy and enhance the UK’s position as a global leader in the insurance industry. Ironically, one of its main aims was to focus attention on serving UK insurance customers — surprising considering how far wide of the mark that aim was when drawing up this policy.

What can you do?

Money saving expert have advised checking if your insurance is due in September or October and to renew it earlier if possible to avoid added costs, but make sure that you renew your policy soon, as being uninsured is absolutely not a solution. 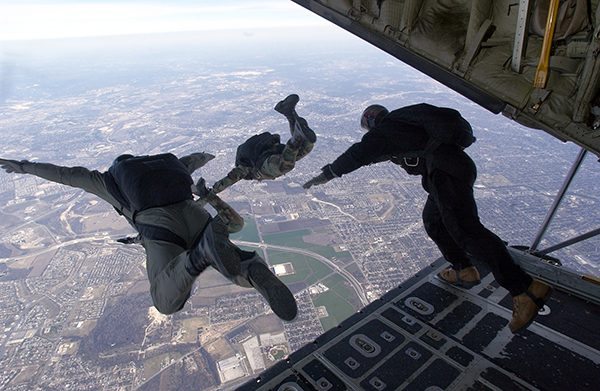 Digitally connected consumers, looking for lower prices, greater convenience and a seamless experience when buying, receiving and returning products, are

The effects of ‘Operation Stack’ on Commercial Transport Services